First of all, we’d like to give you a general update on the production side. As you may be aware of, Chinese New Year begins on January 31st and this holiday will go on until February 22nd. During CNY our factory will be closed, so that means they will only be able to resume work on Zombicide Black Plague’s production after that. Due to their public holiday and also the huge quantity of components that are required to fulfil your pledges, all the production should be ready by April, which means we estimate Wave 2 packages will be delivered by June. We don’t have a hard date to share with you yet, but we’d like you to know that we will do everything in our power to get everything done as quickly as possible. We wanted to be transparent with you and share our realistic estimates, even though that might not be what you all wanted to hear. We hope the quality of the product you will receive makes up for this delay.

In order to continue showing the progress of the production, we got some new pictures for you! You’re used to seeing Unboxings, well, here’s a Boxing guide the factory sent us, showing how the Kickstarter packs will be assembled.

First off, here is the Huntsman Pack, which contains all the Kickstarter Exclusive Stretch Goals all of the backers will get, both those with Huntsman and Knight-level pledges.

First, the Dice bag and NPC counter bases go on the bottom of the box. 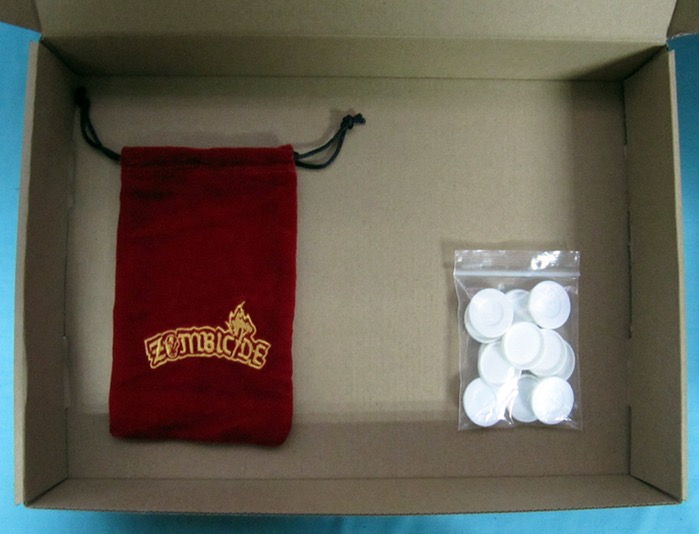 A tray with the NPCs and other Zombie miniatures, First Player Coin and Black Dice goes on top of it. 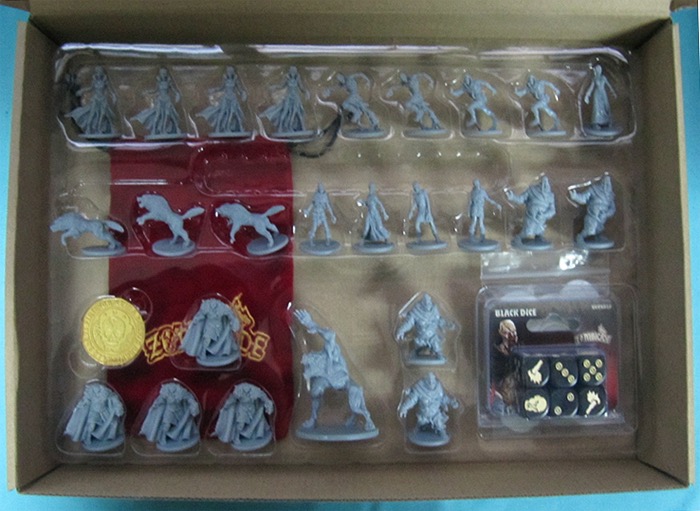 On top of that goes the second tray with the Survivor, Necromancer and remaining Zombie miniatures, as well as the Survivor ID Cards, and Spawn cards for the Necromancer. 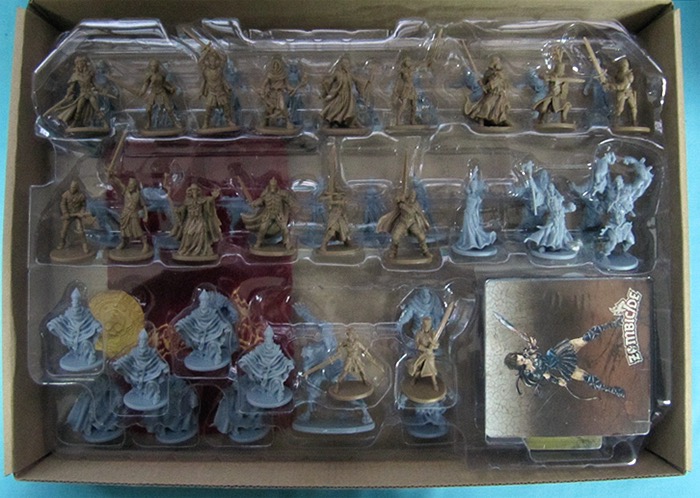 Finally, the box is closed with all its goodies inside! 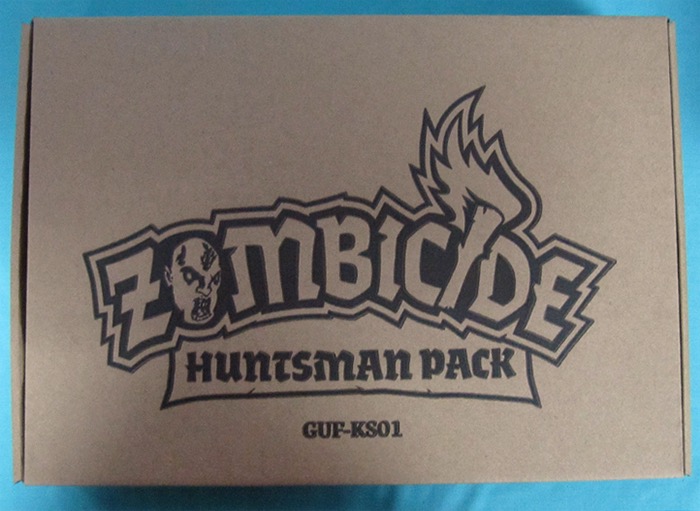 And for those of you that went for the Knight Pledge, here is what the Knight Pack will look like. This contains the Kickstarter Exclusives that only Knight-level backers will get.

The tray holds the Survivors, Necromancer and awesome Abomination miniatures. 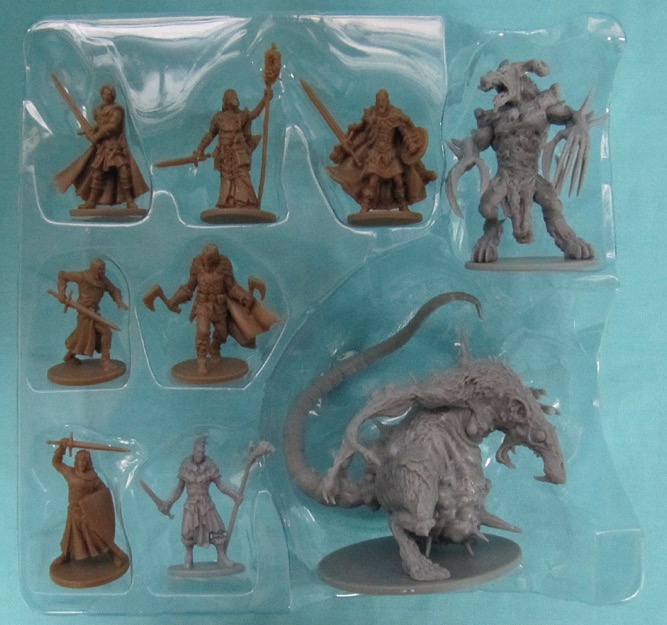 Then we have the Rules leaflet for the Abominations, Survivor ID Cards and Spawn Cards for Grin. 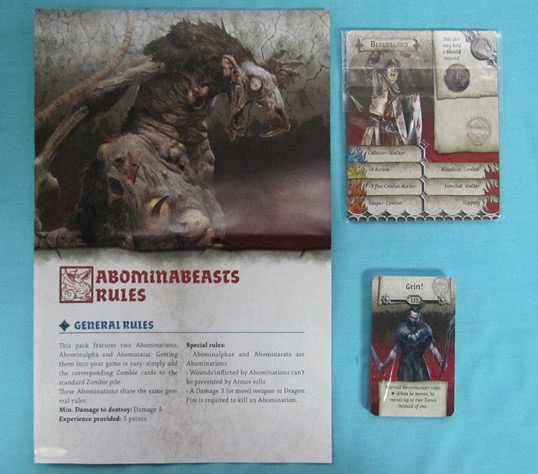 Those are folded under the tray, and everything goes inside the box. 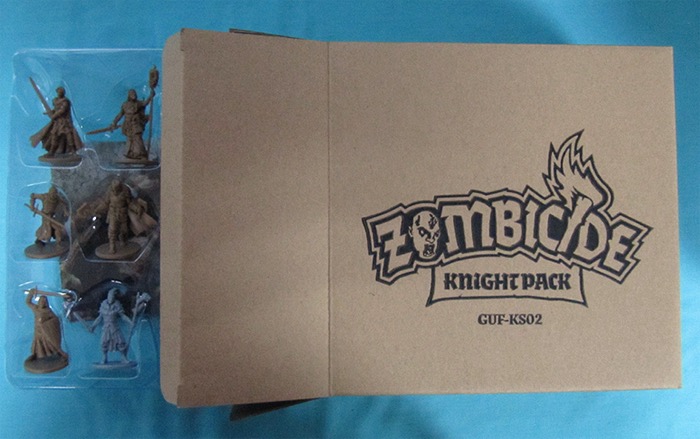 And if you got a Knight Pledge, there is also one other amazing box coming your way. We have already received the first sample of it, and it looks awesome. Please enjoy the unboxing of Wulfsburg! 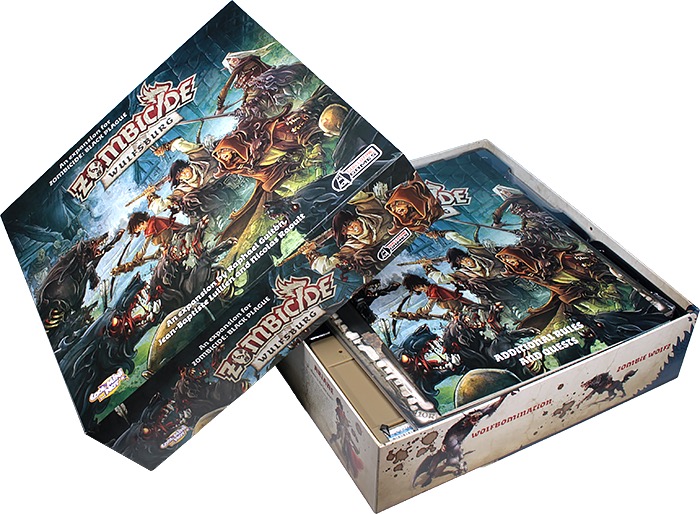 Opening the box you see the rulebook and tiles. 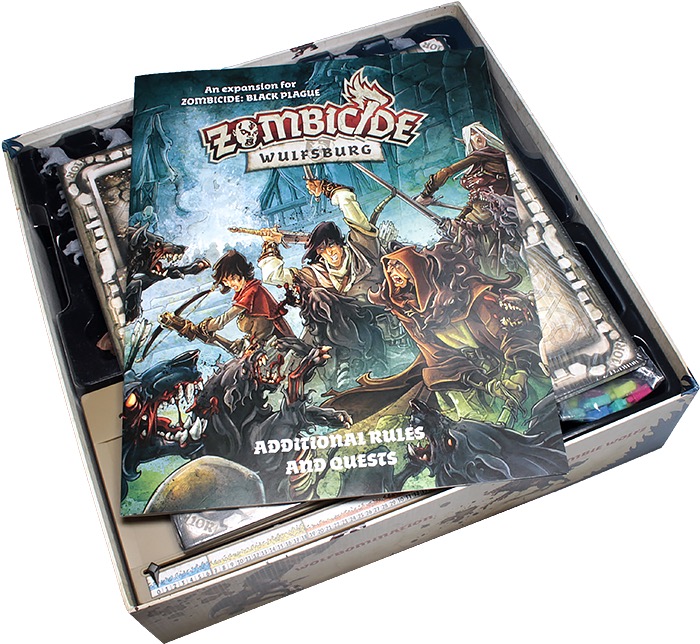 Under them you have rows and rows of Wolfz miniatures, the fearsome Wolfbomination, and the 4 new Survivor miniatures. 4 extra survivor plastic dashboards to play with up to 10 players at once, the Survivor ID cards, Spawn cards, Equipment cards, and all the pegs and counter bases. 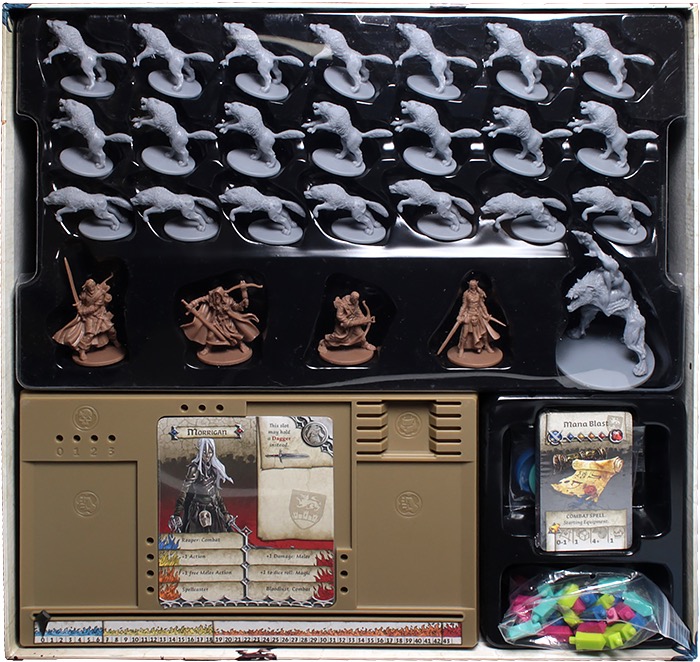 Here’s a look at the four Hero Dashboards: 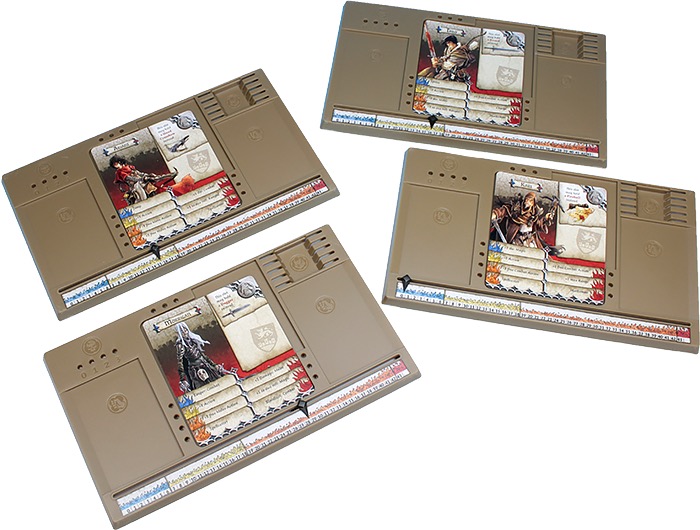 The bases and pegs: 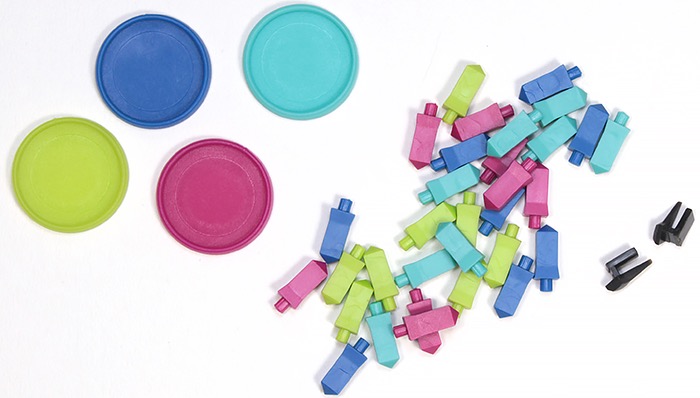 And also the cards! 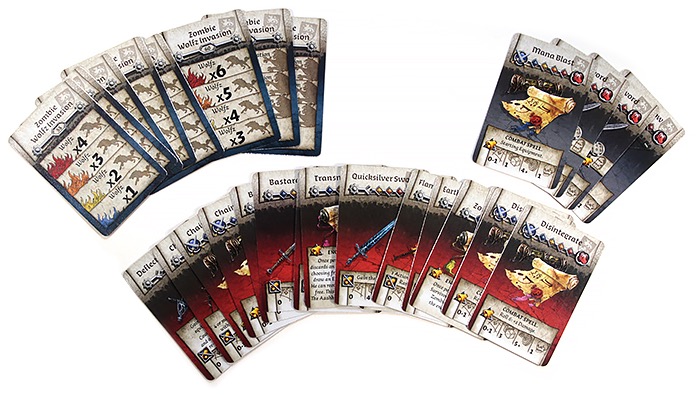 And last, but not least, a preview of how the components will look when the board is all set up: 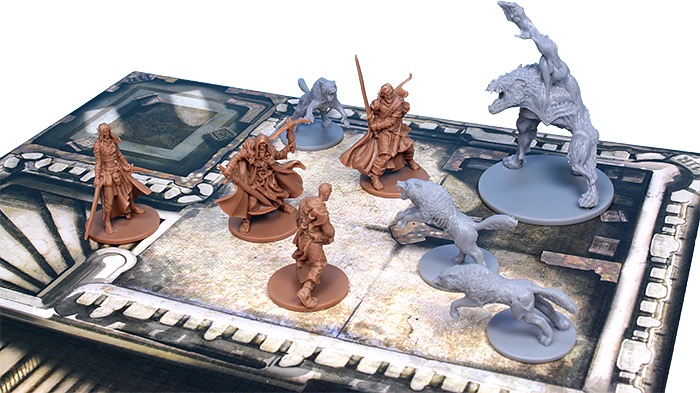 We also noticed that some of you have been having issues with tiles warping. Unfortunately this can happen due to a change in humidity and weather conditions, but don´t worry because there’s an easy solution to make your tiles get back to normal: place them under some real heavy books for a day or two. That way, the warping will reduce in time, as the tiles acclimate to your weather.